Logo Creation / Branding / WEbsite build
Initial Consultation
Marla Johns, of Crossroads Consulting 360, first approached us with the brilliant, relevant and necessary idea of collaborating her work of crisis counselling with that of a police officer. Enthusiastically, she already had a name and a rough draft logo to accompany her idea. E. Sierra Media assisted by taking a strong, existing foundation and simply building upwards from there. 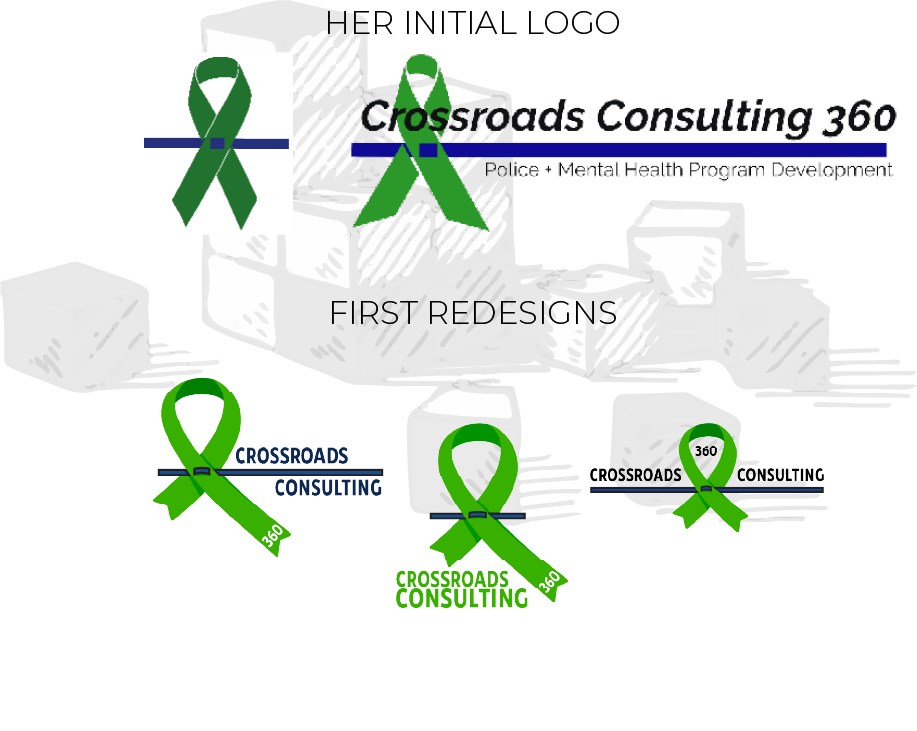 As stated above, Marla had a clear vision of what she wanted for the logo. Going off the logo she gave us, we came up with several differing versions that simply looked like a polished version of Logo 0.

The team at E. Sierra Media felt that Logo 0 had a clunky essence to it and a bit too much going on. Keeping some aspects of  her first logo we finalized on the logo below!

An analogous color scheme relationship between the green and the blue presents an impactful and bold visual identity. The chart above represents the ratio of usage that each color should see in all relevant company endeavors, such as online graphics and print media. There’s also a little sprinkle of a forest green to add depth. 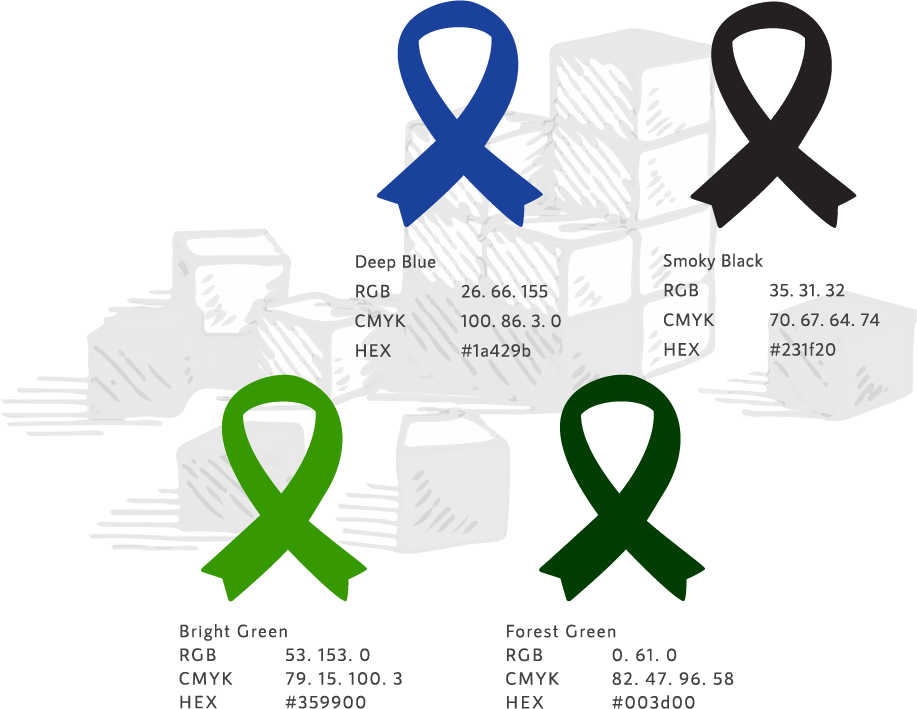 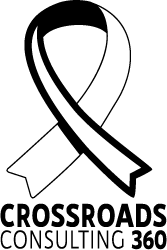 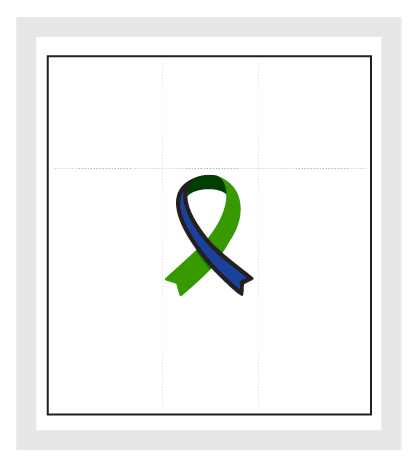 Logo 0 had clunky qualities that ultimately made it static. A lack of ability to be altered indirectly affected the ability to lay the foundations of the company’s identity. If the logo only has one version, then its probability of appearing in multiple varieties diminishes, and with it, overall identity diminishes.
The first alternate version is useful for more formal situations – the horizontal orientation presents as less “frolicsome”. When the logo is needed in smaller situations, such as the web favicon, the words can be omitted. Alternate version two is still very recognizable and very scalable. Lastly, if the logo is needed in a monochromatic situation, version 3 is practical. Other options not displayed here include the words by themselves and the full logo with a white stroke on the outside of it. A versatile identifier leads to better identity. 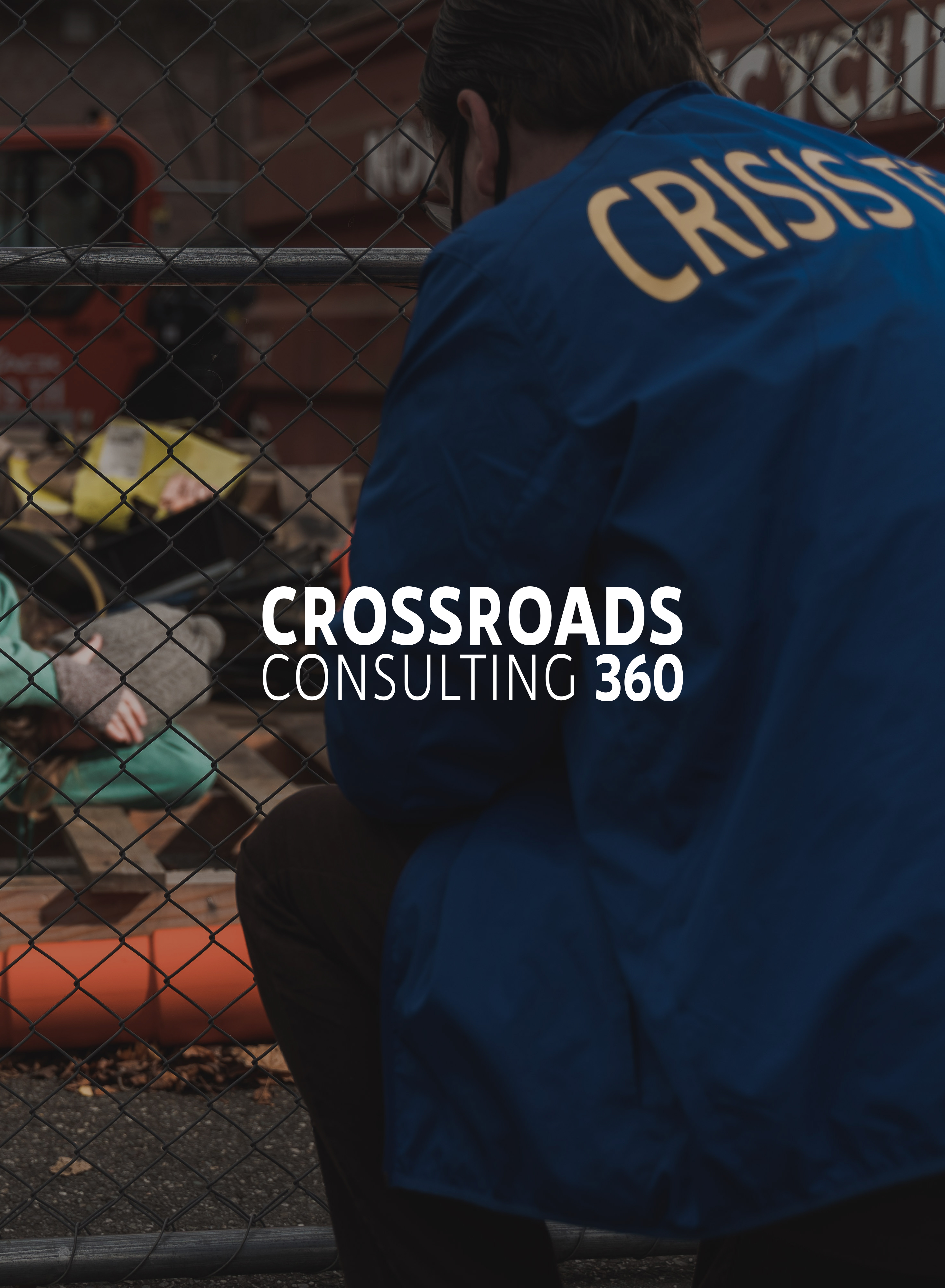 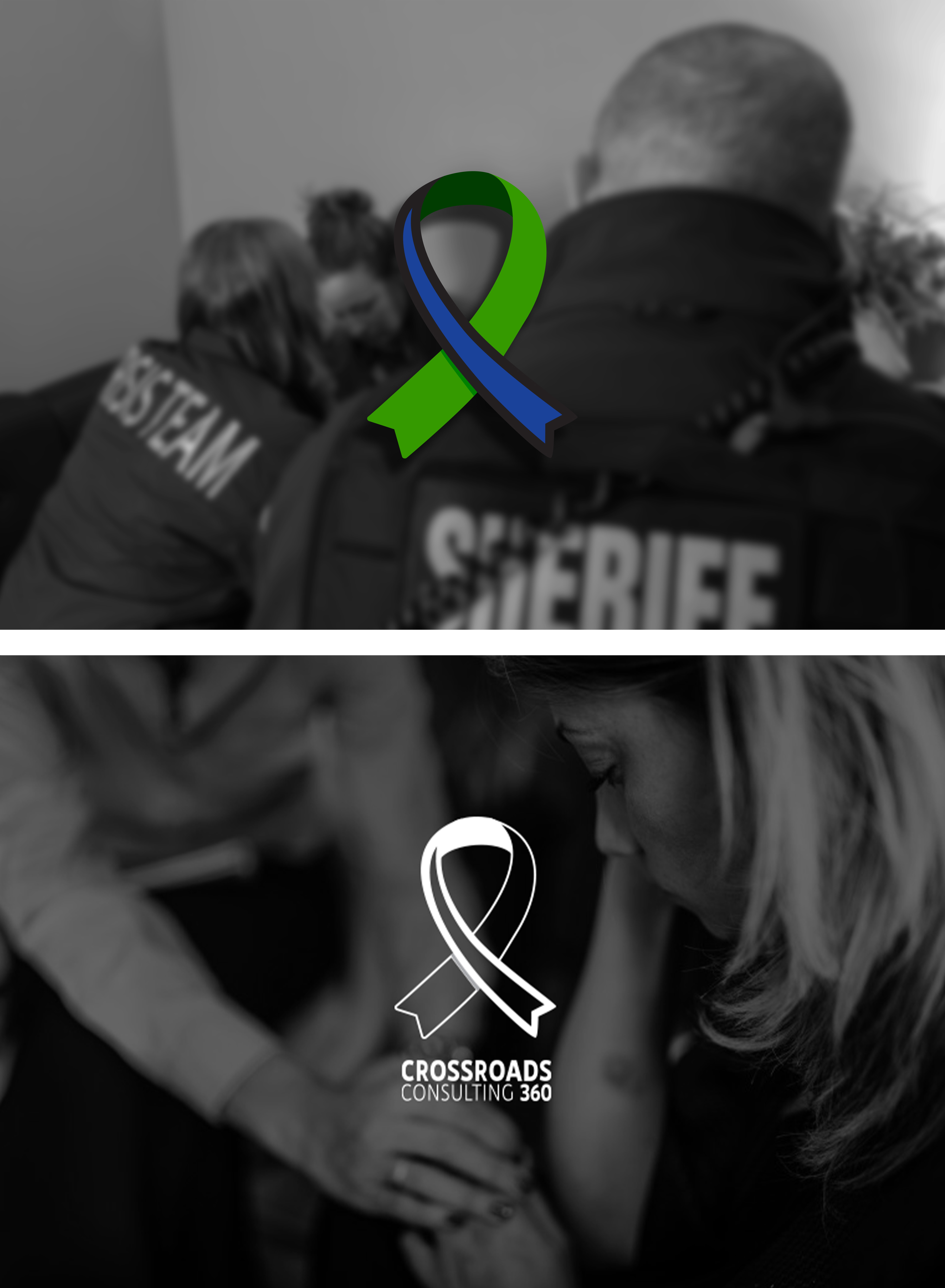 A set of photographs was also created to give the company a tone of voice. The subtle inclusion of “Crisis Team” and “Sheriff” tags are direct correlations to both the company’s morals and the company’s signature product, The RIGHT Program. The RIGHT Program essentially encapsulates the purpose of the company, which is the full integration of law enforcement and mental health providers.
For that reason, throughout the website (next section) and throughout the brand guidelines, the “Why” is intentionally repeated. We felt it was important that the idea of “Response by the right person” was crucial for the identity of this company. 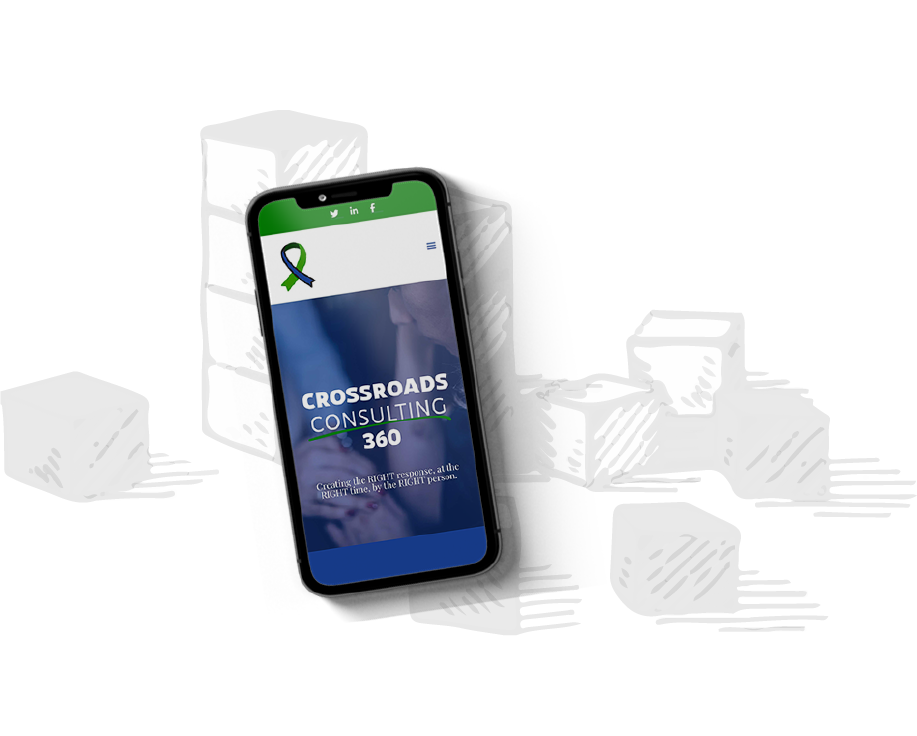 The final block to complete our work with Crossroads Consulting was to bring everything together on a web page!

We got to work and it really just speaks for itself, check it out here: